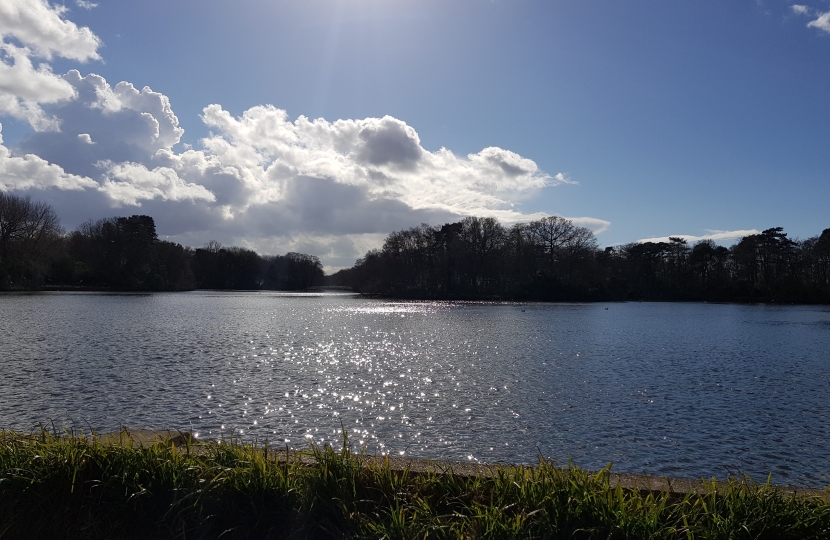 The City of Lincoln Council last night debated declaring a climate emergency. The Conservative group supported the motion, however we did not believe that it is going far enough and it’s nothing more than empty words without the right action to follow-up.

The Council has set an ambitious target of 2030 to reach net zero emotions. But there isn’t anything in the plan of how the authority will meet such a deadline and action needs to be taken now.

As Conservatives, we want to see more action and more commitment and that’s why we put forward our amendment, adding an additional 4 actions to the motion.

1. The City of Lincoln council will establish a member sub-committee which focuses on environmental performance and allows a forum for members to discuss and propose new policy initiatives for the authority to work toward to better meet our environmental ambitions.

2. The City of Lincoln council will halt the use of all avoidable single use plastics. Going forward this requirement will be included in all new tender applications for 3rd party contractors.

3. The City of Lincoln council will ensure that green energy solutions and sustainable construction techniques are used in all new council built housing developments, or where developers are building houses that will later come into council ownership.

4. The City of Lincoln council will replace all trees lost to their development projects with 2 others, including a minimum of 25% mature trees.

Unfortunately, the controlling Labour group on the authority voted down our motion so it did not pass.

Councillor Thomas Dyer, Deputy Leader of the Conservatives said “we supported the full motion as we are committed to doing all we can to help our environment but wanted more action and our amendments would have encouraged this. We’re disappointed at the lack of action being taken by the controlling group. We will continue our campaign and will ensure the environment is on the agenda and is in consideration at every opportunity”.

Councillor Christopher Reid said "We hoped that our fellow councillors on the Labour benches would support our amendments to this motion, which would have provided practical steps to help meet the 2030 target they are proposing. These suggestions would have helped us to create a better environment in Lincoln for future generations".

As Conservatives, we believe that we should be doing all we can to work towards improving our local environment. 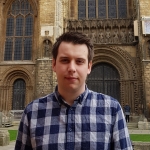 Christopher is the Lincolnshire County Councillor for Ermine and Cathedral Division, and one of our City Councillors for Minster Ward. 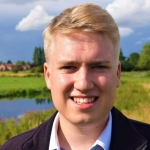 Elected in May 2016 for 3 years, Thomas is currently the youngest councillor on the City council. He is now working hard to make sure that the residents of Witham are heard and that they are having their voice heard at City Hall.

Today we have published our Covid-19 UK Vaccines Delivery Plan, setting out how we plan to deliver the biggest vaccination programme in British history, to protect all those who need it most as quickly as possible.