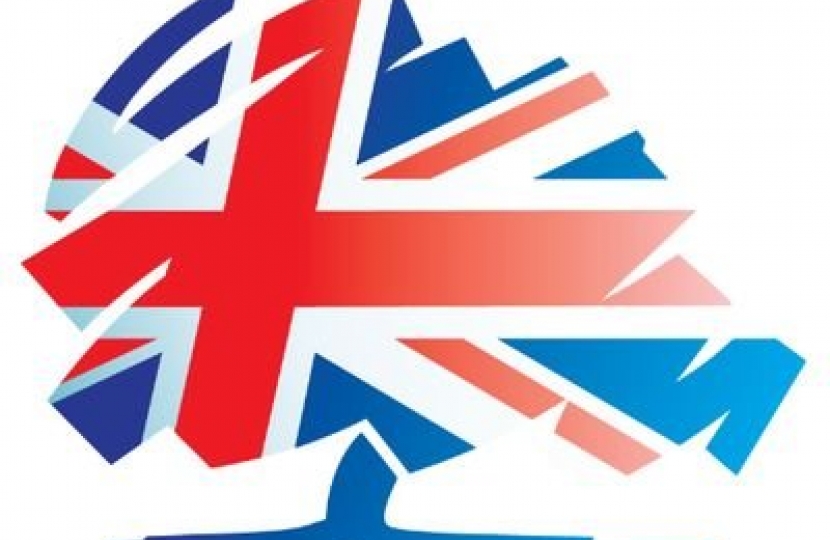 The City Council Elections in 2019 saw us retain Cllr Thomas Dyer in Witham Ward with an increased majority, and the highest majority across the City. We were unsuccessful in the remaining 10 seats and the balance on the City Council remained the same as before.

In North Kesteven's elections, we retained Cllr Lindsay Cawrey and Cllr Peter Burley, while unfortunately Cllr Michael Gallagher was unsuccessful, following many years of excellent service to the people of Bracebridge Heath and Waddington. In Skellingthorpe our candidate was also unsuccessful, unfortunately.

The Prime Minister today urged MPs in the House of Commons to pass new COVID regulations, to keep transmission down and beat the virus