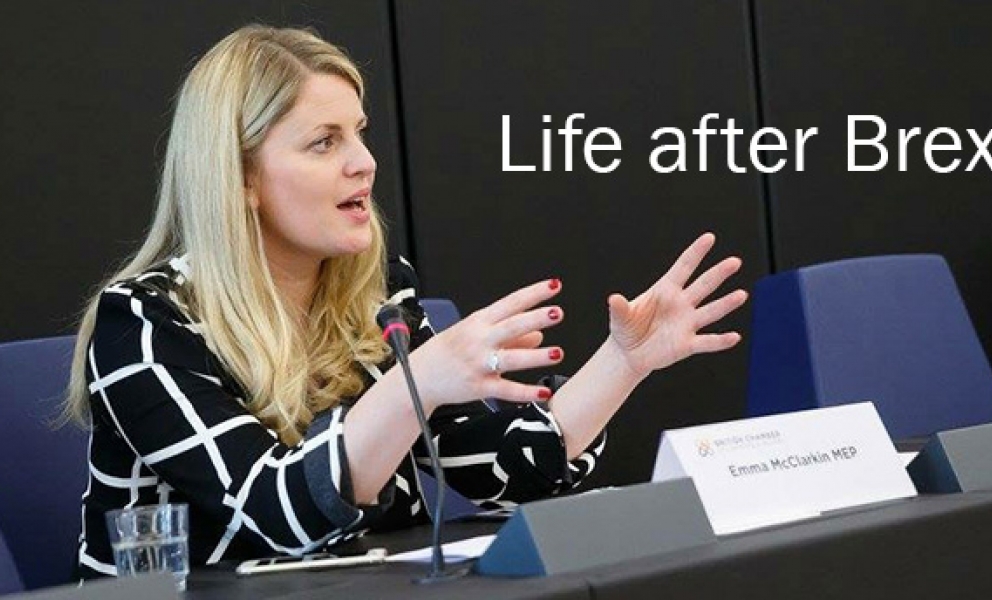 Events since the EU Referendum Vote have been fast moving, and no doubt there will be new developments by the time you read this article. Nevertheless, I feel that, as someone who campaigned for a Leave Vote, I would like to set out some thoughts.

Firstly, the result of the referendum was not the only announcement the day after the Vote and I want to pay tribute to the Prime Minister. David Cameron has been a very competent and calm Prime Minister. He is a great statesman respected leader and an honourable politician. We must never forget that it was Cameron who promised and delivered the EU Referendum and allowed the British People to have their say.

I appreciate that not everyone will be happy with the result and some will naturally feel disappointed, but we must respect the democratic verdict of the people and move forward. We now need to unite both sides to work together in the best interests of the country. Together we need to work to stabilise the markets after the initial shock and help to avoid further economic turmoil. Whilst some of us believed all along that the result would be a vote to Leave, the markets did not, and the result was a shock to the financial system. Once this has sunk in, I believe that the markets will slowly return to normal, as traders get used to the new reality. Now is the time to believe in our country and promote it globally.

We have not yet left the EU and I believe that we must take this time of reflection and let emotions calm down and to prepare for the negotiations ahead, to get the best deal we can to trade with other European countries, whilst also reaching out to the rest of the world. I hope that my experience in International Trade will be of good use in building our new relationships.

Until such time as an arrangement is agreed, or Article 50 in invoked and has expired (there is a 2 year limit once invoked) I will remain an MEP and will continue to work hard in the European Parliament to represent the East Midlands region and to defend the best interests of the UK. I also intend to help keep up good relations with other MEPs and EU countries, with whom we will want to co-operate in the future.

We all now need to accept the result as the democratic will of the British people, and move forward to the best we can be for the future of our great country, which I believe will be freer, more democratic and more prosperous .