Karl McCartney MP: Drop in local crime means safer streets in Lincolnshire for you and your family 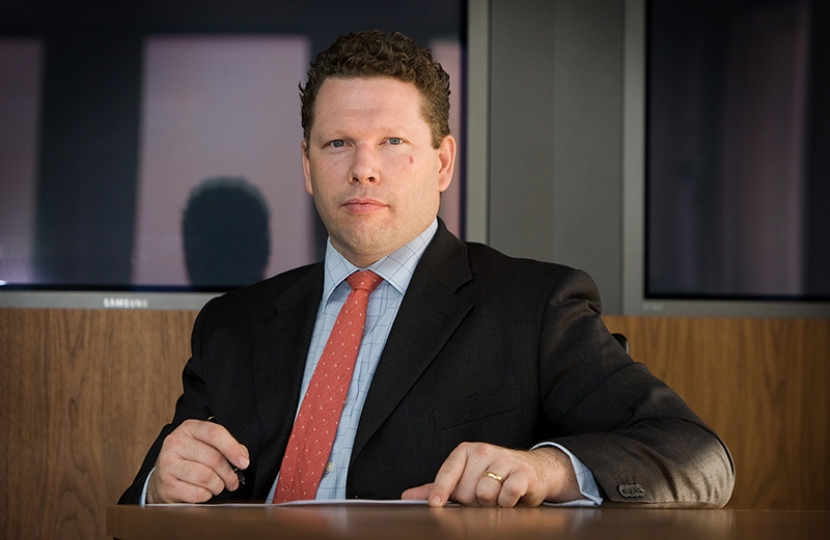 Karl McCartney MP has welcomed news that crime has fallen once again over the last twelve months. Latest figures from the independent Office for National Statistics show that since 2010 recorded crime in Lincolnshire has fallen by 19%.

This trend of falling crime is supported by the independent Crime Survey of England and Wales and a fall in violent crime shown by fewer people going to hospital with injuries from violent incidents.

“It is great news that crime has fallen in Lincolnshire. Local police officers in our County can be rightly proud of their success in cutting crime.

“The Government has cut police red tape and given them one simple target: cut crime.  And that’s what they are doing.

“This means people are safer on the streets, at home, and at work – helping to build better communities in Lincolnshire.”